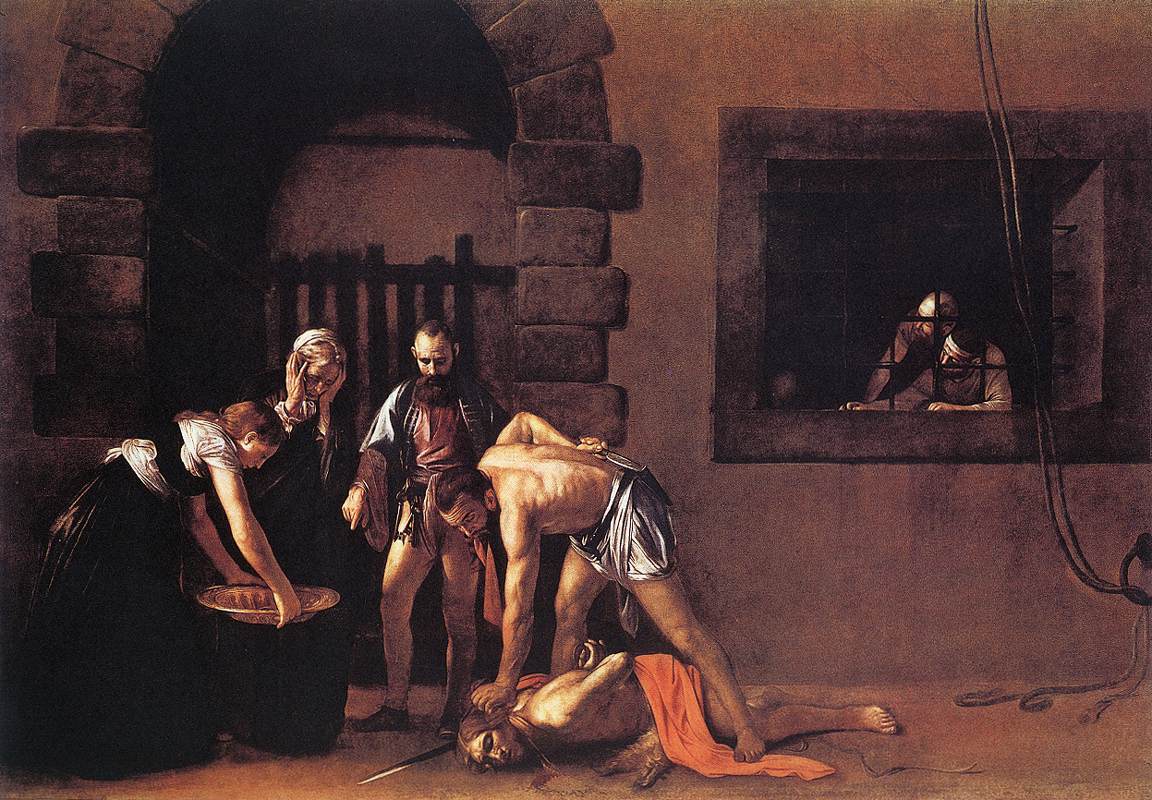 Dates of Our Service: 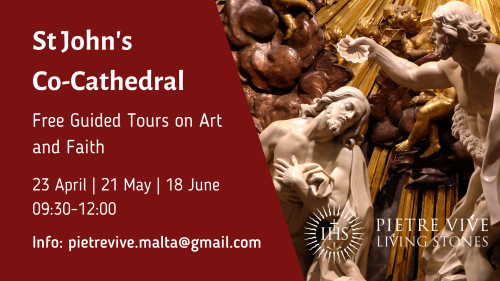 Easter 2013 was a rebirth on more levels than one. The Re-Visit Programme held in Malta during this period was a creative initiative which sought to combine the the themes of art, faith and spirituality, and it is therefore, of no coincedence that a group of living stones (Italian, Czech, German) led by P. Jean-Paul Hernandez SJ. were invited to provide spiritual guided sessions within St. John’s Co-Cathedral at Valletta. It was then, in this formation during the first weekend of April 2013, that the seeds of Pietre Vive were sowed.

St. John’s Co-Cathedral-Malta’s Baroque gem- is especially renown for Caravaggio’s largest, signed masterpiece of the Beheading of St.John the Baptist and Mattia Preti’s artistic legacy in almost all the chapels belonging to the langues of the Order, and the splendid vault portraying the Life of St. John the Baptist. The Co-Cathedral, founded in 1573, is located at the core of the city of Valletta, as the Church was also, the central force behind their sovereignity and rule. It is a space that was embellished by the Order of the Knights of  St. John during their stay in Malta, and was conceived primarily as a powerful expression of their religious mission – as protectors of the Christian faith. For this reason it is, perhaps, one of a kind. We Living Stones, would love to share not only the artistic aspect, but also, the spiritual and religious motifs behind this sacred space – motifs which are often over-looked.

We meet every Tuesday evening at 7:30 pm at the University Chaplaincy to pray together and for the formation on the St. John’s Co-Cathedral.